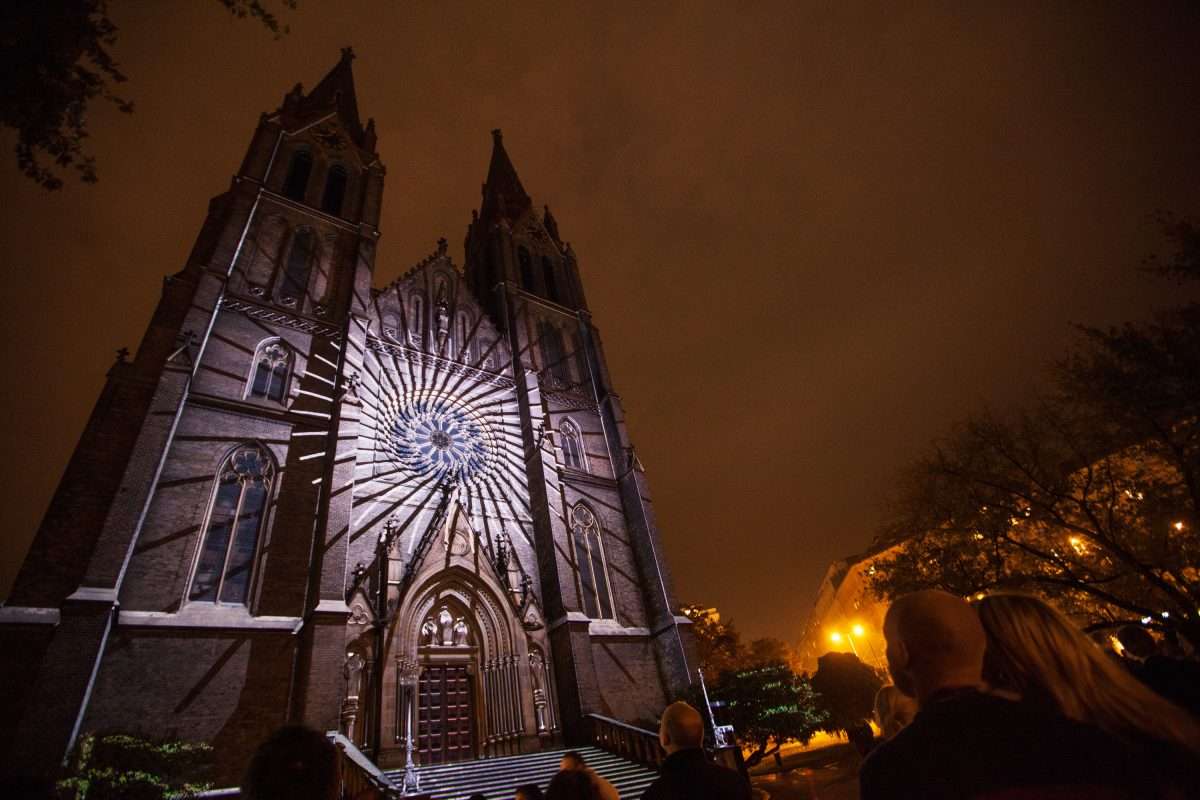 Signal Festival 2022 will take place from Thursday, October 13 to Sunday, October 16 in the streets of Prague. You can look forward to video mapping, projections and breathtaking installations.

The largest cultural event in the Czech Republic  connecting modern art and new technologies  with the general and professional public. During four evenings, the streets and public spaces of Prague, its most famous historical monuments and lesser-known corners will be transformed under the baton of Czech and international lighting design personalities into artistic objects and spaces that capture the various faces of contemporary and historical Prague in non-traditional forms.

About the festival
The Signal festival was created by producer Martin Pošta, curator Jan Rolník and artist Amar Mulabegovič from the artistic group The Macula. The path to the festival of light and technology taking place in the streets of the city began with the success of the video mapping for the 600th anniversary of the Old Town Astronomical Clock, which was realized in 2010 for the capital city of Prague by the group The Macula with Martin Pošta. 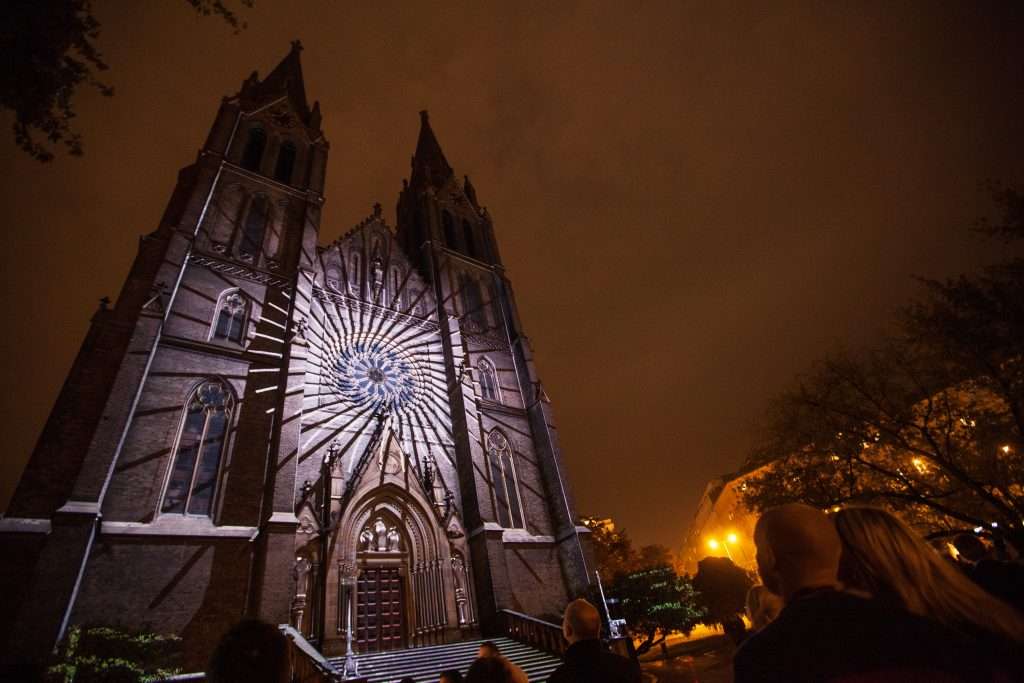 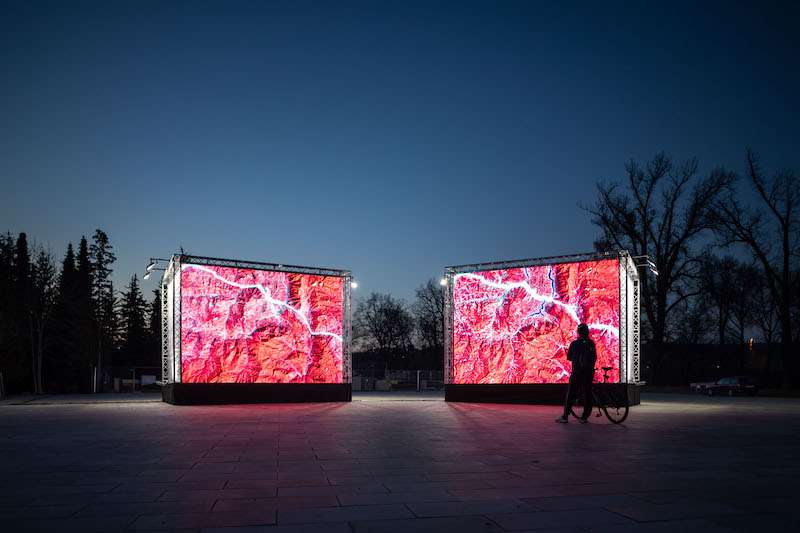 The positive response to videomapping in Czech Republic and around the world gave rise to the idea of ​​a wider presentation of the field of light art. Preparations for the first year lasted a total of 3 years. The organizers managed to bring the biggest industry names from all over the world to Prague and, with the support of the capital city of Prague, the city districts of Prague 1, 2 and 3 and other partners, establish the tradition of the light festival.

Prague Guide - May 1, 2019 0
The Festival brings a wide-angle take of the best and latest in the world of film, with fine screenings and famous guests. Time: MARCH ...