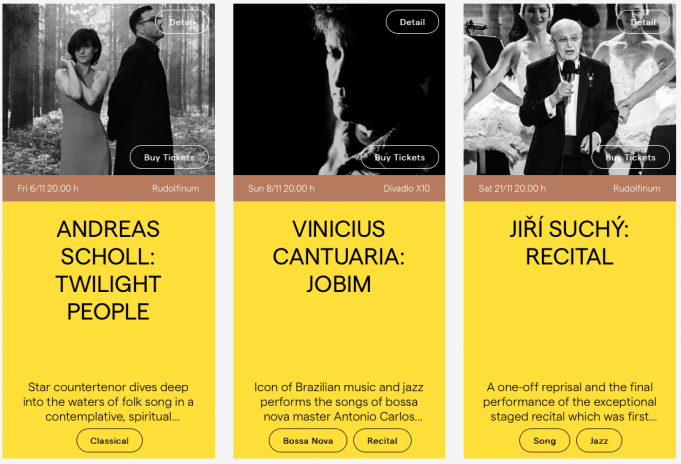 Since its inception in 1996, Strings of Autumn has established itself as one of the Czech Republic’s major music festivals, whose wide-ranging and eclectic programming illuminates the relationships between genres ranging from early and contemporary classical to jazz, hip-hop, and electronica. 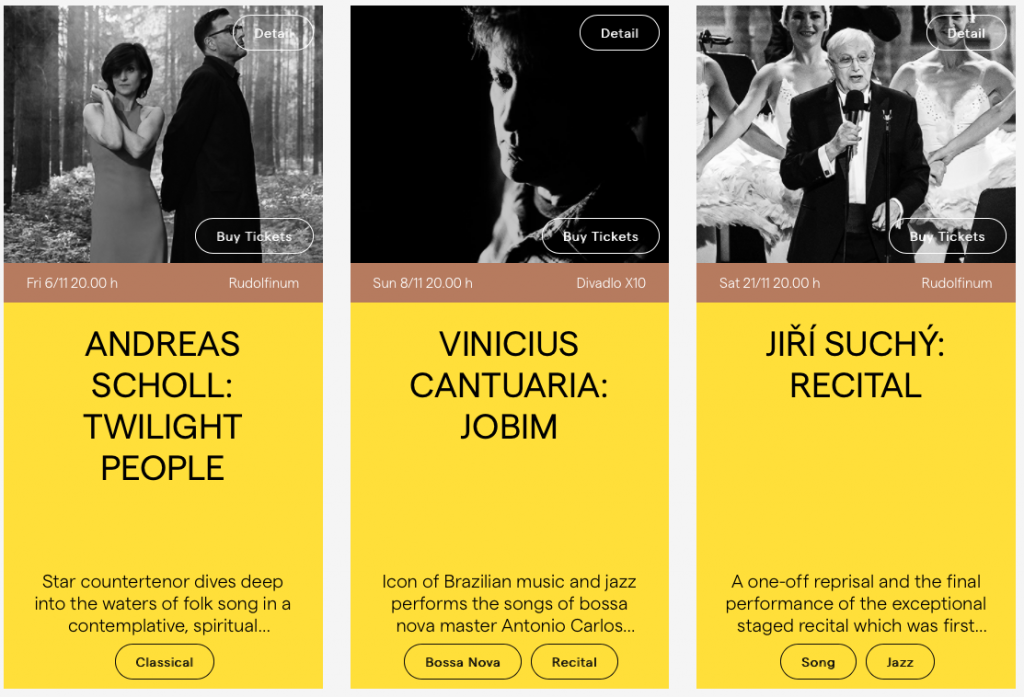 While for most of the year Prague concert halls offer dozens of concerts every week, in the summer months, when people leave for their holidays most concerts are aimed at foreign tourists but this year because of Corona Virus it’s generaly for expats and locals. from classical music to jazz, crossover and old music to world music come to this Prague festival in autum. Almost every day you can hear several rather ropy renderings of Vivaldi’s Four Seasons or Mozart’s Requiem in churches around Prague.

For the program more details: https://strunypodzimu.cz/en/program-2020/

The history of the festival began early after the Velvet revolution. A large range of stars from all over the world has appeared at the festival since the beginning. During the last 14 years have performed 66 orchestras, 96 conductors, 122 singers, 53 pianists, 31 violin players, 24 cellists, 16 choirs, 6 chamber ensembles, and 23 other instrumentalists. The number of attendees approaches 270 000, plus millions of radio listeners all around the world and domestic TV watchers.

Which trees and fruit bushes grow healthily in Prague

Prague Guide - December 25, 2022 0
The best type of trees to grow in Prague will depend on the specific location and conditions in your garden or yard. Some factors...

Flight to Prague from the US