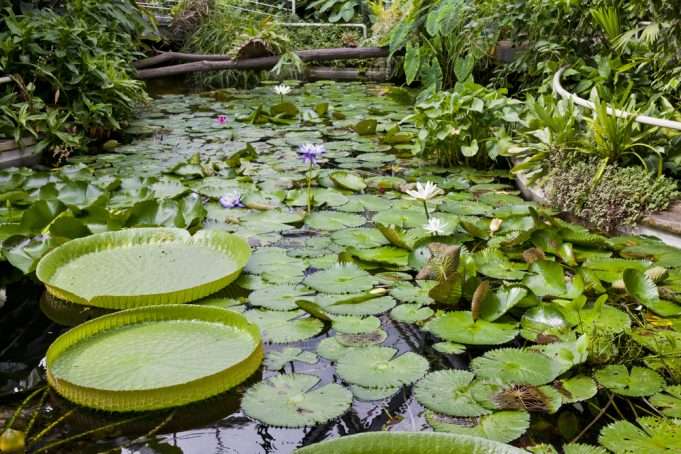 The expositions of the Botanical Garden of the Charles University in Prague in Karlovy Vary are divided into greenhouse and outdoor. In the greenhouses there is a permanent display of tropics and dry subtropics. The most valuable exhibit is the collection of Central European flowers, founded in 1904.

The botanical garden of the Faculty of Natural Sciences of Charles University in Prague covers an area of ​​3.5 hectares. A collection of plants from humid subtropics is installed in the open air in the summer according to the continents of origin of the plants, which are then stored in a large cold greenhouse during the winter. In addition to the extensive collection of succulents, it is worth noting the large and old specimens of cycads , camellias, myrtle and other plants from the collections of the former Smích University garden from the 19th century. Among the outdoor exhibits, there is a unique specimen of the two-lobed ginkgo , actually a kind of giant bonsai, whose age is estimated to be about 130 years old. Also, one of the first metasequoias and other trees brought to Europe. The most valuable exposureis a collection of Central European flora , founded in 1904. 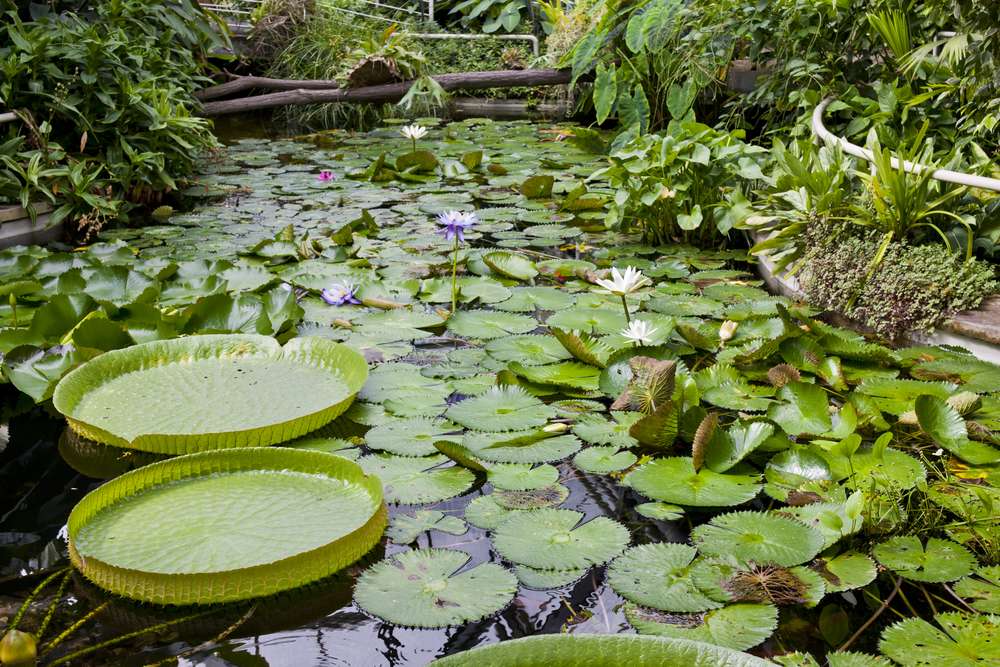 The UK Botanical Garden is traditionally open every day throughout the year . However, few people realize that her face changes about every three weeks. As a rule, at the turn of February and March, around two and a half thousand snowdrops and daisies bloom in the garden, which are soon replaced by a blue flood of about fifteen thousand lapis lazuli. The holiday season of annuals is also a magnet, when the garden is covered with brightly colored carpets of sedges, velvets and other annuals. Every year, in the second or third week of June, there is an exhibition of the Association of Cactus and Succulent Growers . Every year on the last Saturday in August, an attractive exhibition of exotic birds begins. At the beginning of the school year, the garden will welcome an exhibition of bonsai and cacti, and in October the European Championship of live-bearing aquarium fish .

From the history: the botanical garden of the UK is one of the oldest European university gardens as an institution . The garden was established in 1775 on the left bank of the Vltava in the area of ​​the former Jesuit garden and adjacent lands. Today’s Dienzenhofer gardens are the torso of this original garden, which in the mid-19th century was considered the best botanical garden north of the Alps . Already at that time, 13,000 types of plants were grown in it, and it even had 9 greenhouses. With the development of industry in Smíchov in the 19th century. it was decided to relocate the garden to today’s location under Slupská strání.