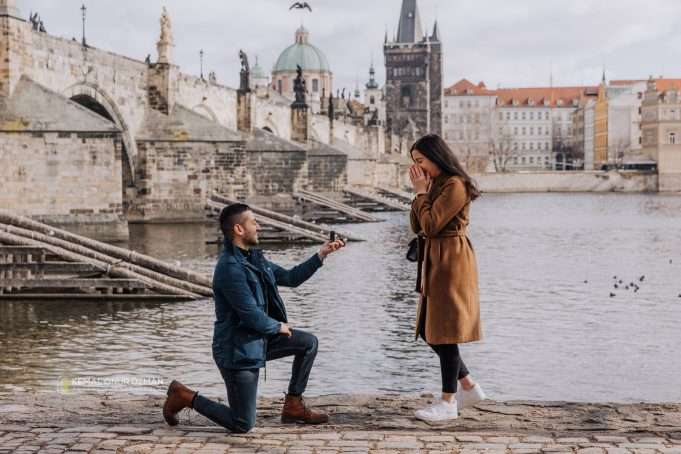 Sweep your loved one off their feet with these romantic proposal ideas in Prague, from picturesque buildings to unforgettable baroque parks.

Get a “yes” when you pop the question by picking one of the top Prague proposal spots featured in this Prague hints. Find beautiful restaurants to had a dinner afterward the photoshoot, proposal packages and where to buy the all-important engagement ring;).

Many luxurious hotels usually have deals around Valentine’s Day, but Prague is every season beautiful for the proposal.

Here you can find some of our recommended outside locations in Prague to Propose your loved one.

1.Old Town Square near by the Astronomical Clock

It’s great location but for surprise proposal always risky. It’s one of the most busy location in Prague. Better to start early morning depending on the season around 6-7am;)

2.On the Charles Bridge

Prague’s one of the oldest bridge was built to replace the Judith Bridge that had been badly damaged by floods in 1342. Construction of the new bridge, originally called Stone Bridge or Prague Bridge, began in 1357 under the auspices of the king Charles IV and it has finished in 1402.

3.By the Vltava River with a Charles Bridge Behind

Generally less people around and great view point by the river site for Charles Bridge and Old Town Bridge Tower.

4.Near by the Charles Bridge Legs & Stairs

Under the Charles Bridge there is a small canal which is called Certovka. 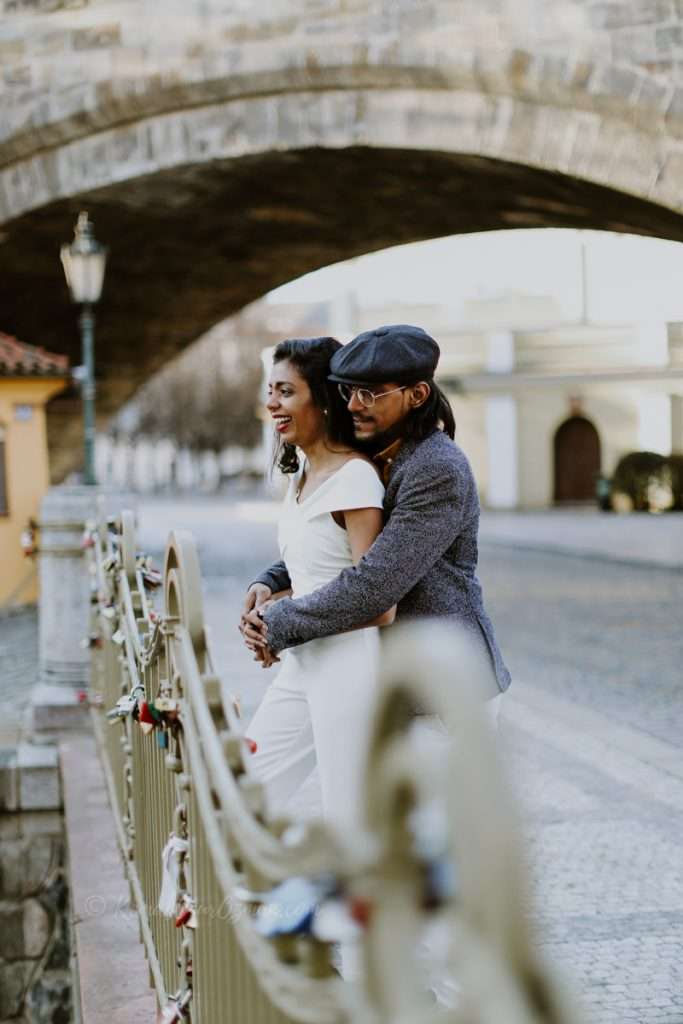 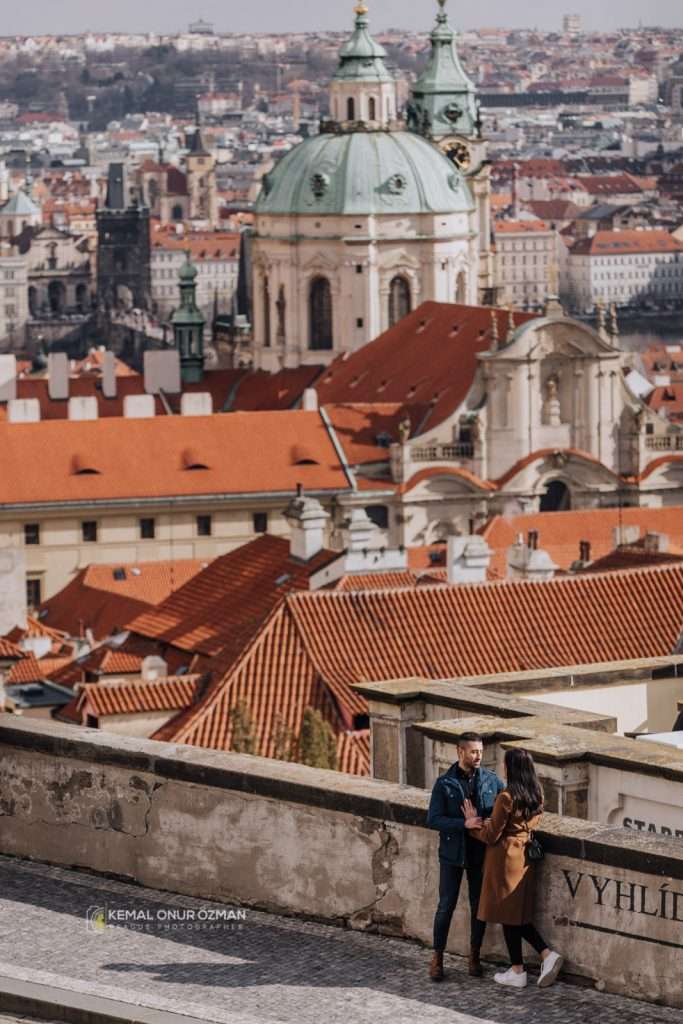 What about Some Baroque style historical gardens?

They are great in Spring, Summer and Autumn. Winter time most of them are closed but contact to us to get some ideas if you really like to propose at one of Baroque Garden.

There are 2 different style photoshoot for your proposal 1. you could propose her at the normal couple photoshoot 2. you can agree with your Prague Proposal Photographer Kemal and he can catch your moments secretly after the proposal you can meet and get the engagement photos with the Ring on!

Prague Guide - June 15, 2022 0
The mediaeval tower clock is located at the southern side of the Old Town Hall Tower. When the clock strikes the hour (from 9.00...

Jewish cemeteries and landmarks of the Karlovy Vary region