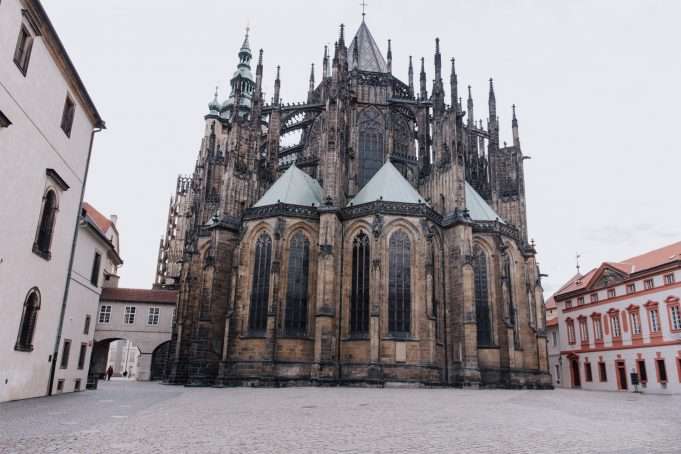 When I can visit the Prague Castle (Pražský hrad) ?

Is the Prague Castle has a Free Entry ?

Partly yes, see the below…

You can wander freely through most of the streets, courtyards and gardens of the castle and watch the changing of the guard without a ticket. For the sights within the castle (excluding the cathedral) there are two main types of multi-entry ticket available: the velký okruh or long tour (350Kč), which gives you entry to most sights, including the Old Royal Palace, the Basilica and Convent of sv Jiří, the Prague Castle Picture Gallery and the Zlatá ulička; and the malý okruh or short tour around 300Kč, which only covers the Old Royal Palace, the Basilica of sv Jiří and the Zlatá ulička. Tickets are valid for two days? and available from several places, including the main information centre in the third courtyard, opposite the cathedral, where you can also rent an English-language audioguide (250Kč for 2hr?). 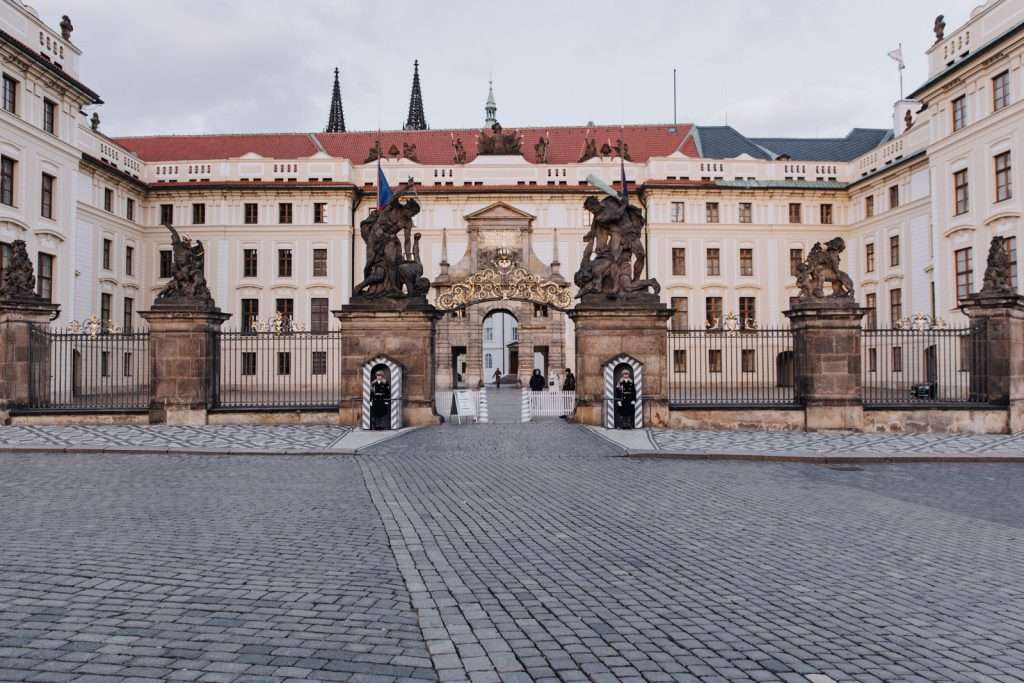 The Muzeum hraček, Lobkovický palác and any temporary exhibitions such as those held in Císařská konírna and Jízdárna, all have different opening hours and separate admission charges (see the relevant entries for details).

Which Cafe we should sit at the castle ?

Within the castle precincts there are several cafés and restaurants. If you simply want a quick cup of coffee, the best one to head for is the Café Poet, which has outside tables and is hidden away in the peaceful and little-visited Zahrada na baště at the western end of the castle. Also just ourside of the castle Starbucks has a great locaiton to see the Prague frm the top. 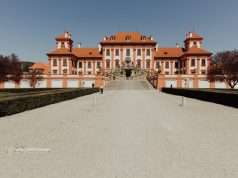 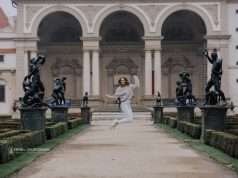 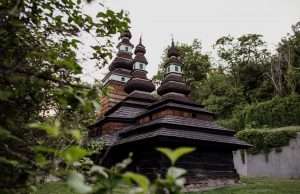 Prague Guide - May 25, 2020
0
Carpathian Ruthenian Church of the Saint Michael Archangel This small wooden orthodox church was physically relocated to Prague in 1929, to celebrate the occasion of...