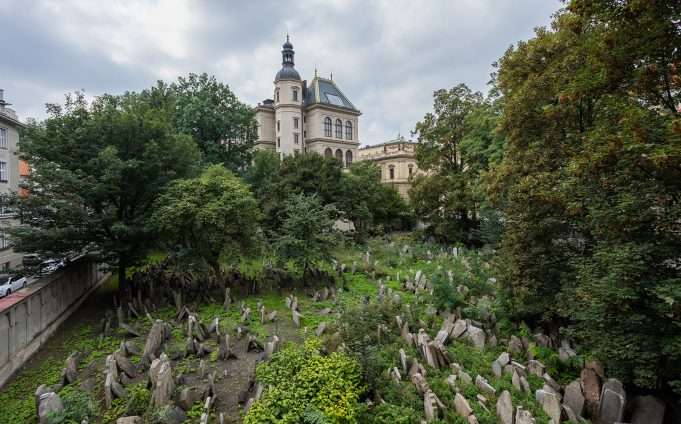 The old Jewish cemetery is, without exaggeration, a monument of world importance. It was founded in the first half of the 15th century and, together with the Staron Synagogue, belongs to the most important preserved monuments of the Jewish Town of Prague.

The cemetery, where burials took place until 1787, covers an area of ​​roughly 11,000 m 2 . There are about 12,000 tombstones and about 40,000 ritually deposited remains. The oldest tombstone , belonging to the scholar and poet Avigdor Kar, dates from 1439 . The cemetery was expanded several times in the past. Nevertheless, its area was not enough and additional layers of soil were added to the place. It is believed that there are several burial layers on top of each other in the cemetery. Picturesque clusters of tombstones from different times were created by raising older tombstones to the upper layers.

At the turn of the 16th and 17th centuries plastic symbols and family signs begin to appear on the originally simple tombstones, names, statuses and professions. Prague is the only place in Europe where the symbol of the four- sided tomba (house) from the Baroque period has been preserved in large numbers. Grapes also predominate here , which are a symbol of fertility and wisdom. Symbols of cash boxes also appear very often – charity or the six-pointed Star of David . The origin and lineage of the deceased include, for example, blessing hands (descendants of temple priests), kettles with bowls or musical instruments (descendants of helpers from the Levite tribe), as well as animal symbols such as personal or family names (lion, wolf, goose, rooster, etc.) and reliefs of tools as a symbol of occupation(mortar – pharmacist, scissors – tailor, violin – musician, etc.). In addition to basic information, the texts often contain various eulogies and other interesting information about the deceased.

The most important person buried in the Old Jewish Cemetery is undoubtedly the great religious scholar and pedagogue Rabbi Yehuda Liwa ben Becalel, known as Rabbi Löw (died in 1609), with whose character there is also a rumor about the creation of an artificial being – a golem. However, a number of other well-known Jewish personalities are located here, for example the Primate of the Jewish Town Mordechai Maisel (died in 1601), Renaissance scholar, historian, mathematician and astronomer David Gans (died in 1613), scientist and polymath Josef Šalom Delmedig (died in 1655) and rabbi and collector of Hebrew manuscripts and prints David Oppenheim (died 1736). 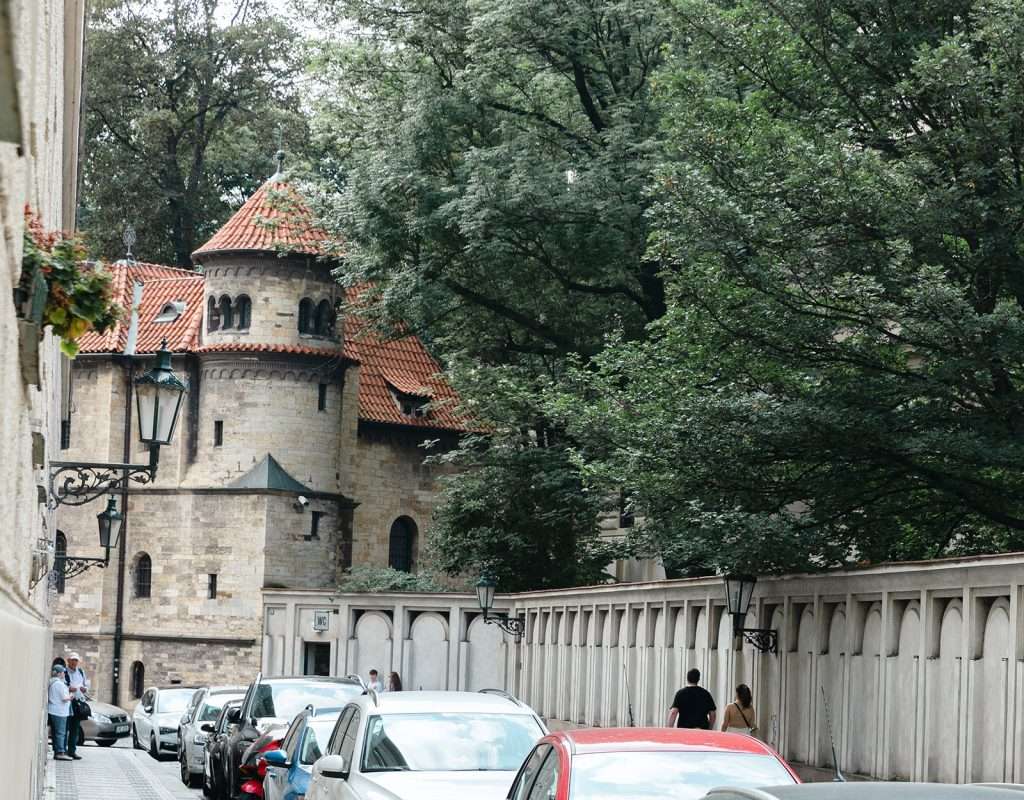 Mahler Gardens with the old Jewish cemetery in Žižkov

Prague Guide - October 27, 2022 0
What will you learn on the Long Exposure Photography Workshop? Course topics for this Workshop: Filters, accessories, and equipment – firstly you will learn how to...