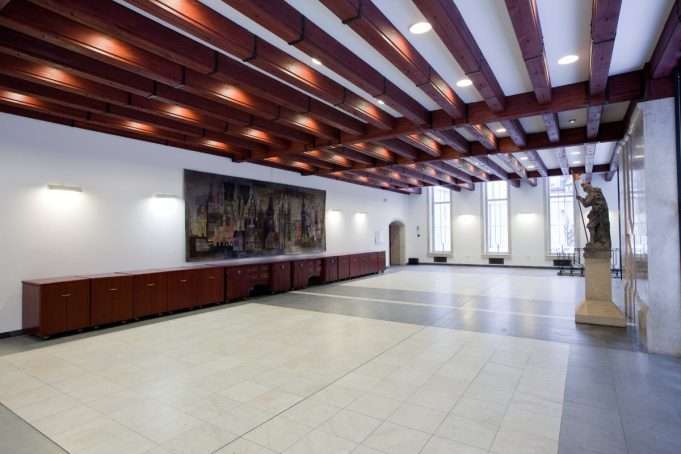 Restorated 1950 – 1953 according to first architectural plan as found in old prints, description and views by Jaroslav Fragner.

It’s declareted national monument in 1962 and it’s one of the best religious monement in Czech Republic.

The foundations of the Czech reform movement were lain here. In Bohemia, the direction of reform is linked with Charles University, founded in 1348 by Charles IV in Prague, where Master Jan Hus was also a rector after 1409.

prague - October 27, 2022 0
About 8 km from Turnov, on Malá Skála, the Vranov rock castle, better known today as the Pantheon, stands on a steep cliff above...