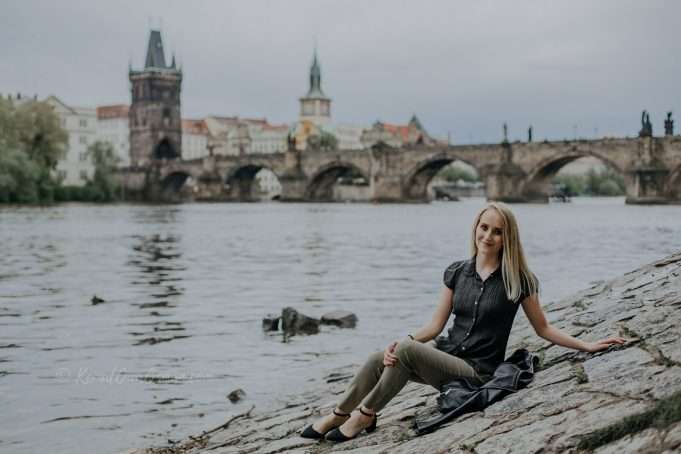 One of the most Prague’s popular destinatiom is Malastrana means.

The name Malá Strana translated into English literally means “Little Side”, though it is frequently referred to as “Lesser Town”, “Lesser Quarter”, or “Lesser Side”.

Mala Strana name derives from its position on the left (west) bank of the river Vltava, on the slopes just below the Prague Castle, in opposition to the larger towns of Prague on the right bank, to which it is conjoined by the Charles Bridge.

Who & How Mala Strana Founded

Malá Strana was founded by the King Ottokar II of Bohemia in 1257.[1] As a royal town (a town founded by the king) it got many privileges. It was created by amalgamating a number of settlements beneath the Prague Castle into a single administrative unit. The original residents were expelled and mostly German craftsmen and merchants were invited by the king. Even though the city was royal, the king did not master the city as a whole.[citation needed]

In the second half of the 14th century the Lesser Town of Prague was extended by the King and Holy Roman Emperor Charles IV who built a new defensive wall called Hunger Wall.[1]

Prague Guide - March 7, 2022 0
About the Jazz Boat in Prague  If you're traveling with your favorite person in Prague, don't miss the chance for a romantic date night with...