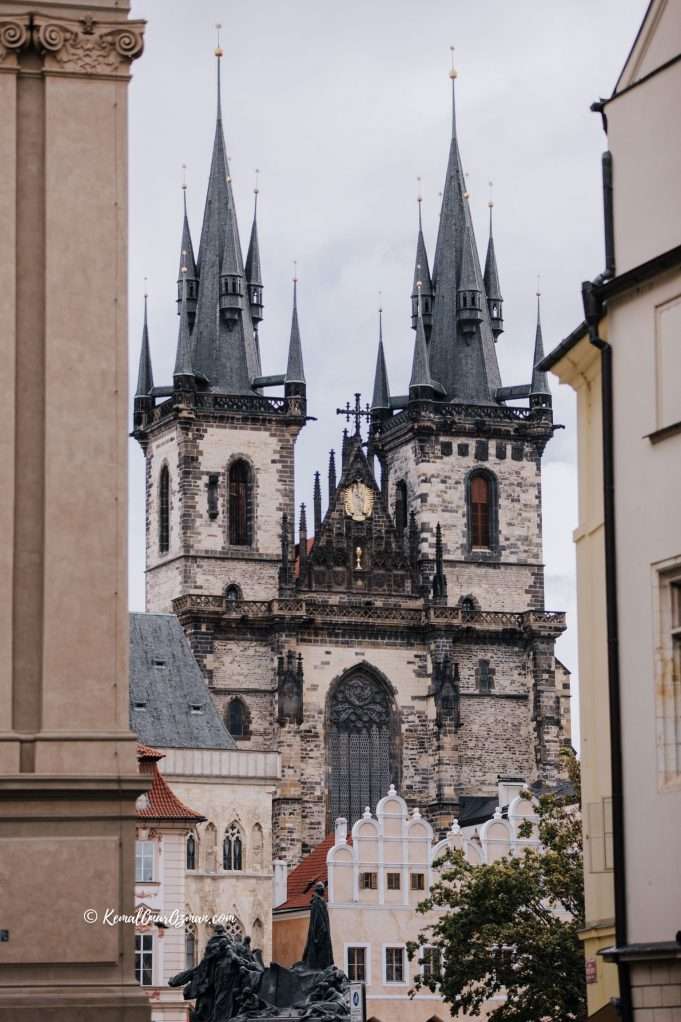 Czech Government Declares State of Emergency all around the country Related To Coronavirus.

Beginning at midnight tonight, a security force will be dispatched to the country’s borders with Austria and Germany and foreigners from these countries will not be allowed to enter the Czech Republic. The interior ministry will stop issuing all visas until further notice.

Anyone attempting to enter or leave Czech will have to do so via one of eleven specific border crossings, all of which will be monitored.

The ban does not only apply to the two aforementioned countries though. Foreigners from any other high-risk countries will be banned from entering The Czech Republic as well, and Czech nationals will be prohibited from traveling to countries considered to be high-risk such as Italy.

Any Czechs abroad will be allowed to return to the Czech Republic should they so desire, but those returning from any of the high-risk countries will be automatically quarantined.

Additionally, all pubs and restaurants will be closed as of Friday from 8pm to 6am until further notice. Gyms, sports facilities, public pools, galleries, and libraries will also be closed as well as any eateries inside malls.

Anyone in the country who has been quarantined already, can now expect a visit from the Czech police who will verify that they are in fact staying indoors. This means the police will be quite busy as there are currently more than 1,000 people under quarantine in the Czech Republic – two of whom are senators who recently returned from trips to Italy.

The announcement by the Prime Minister comes on the heels of a state address in the U.S. by Donald Trump announcing a travel ban to and from the EU – with the exception of the UK (though no one can seem to make sense of that decision given England’s status as a central hub connector for travel overseas). 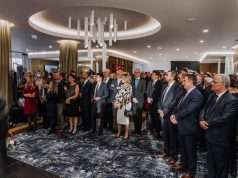 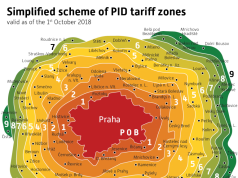 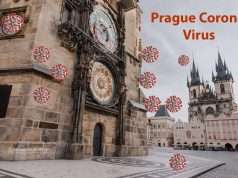 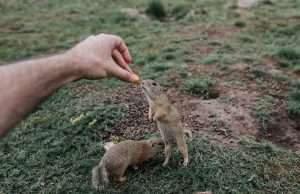 Prague Guide - August 9, 2020
0
If you are visiting Prague for a bit a long time and if you have a car we can definetely recommend you to visit...