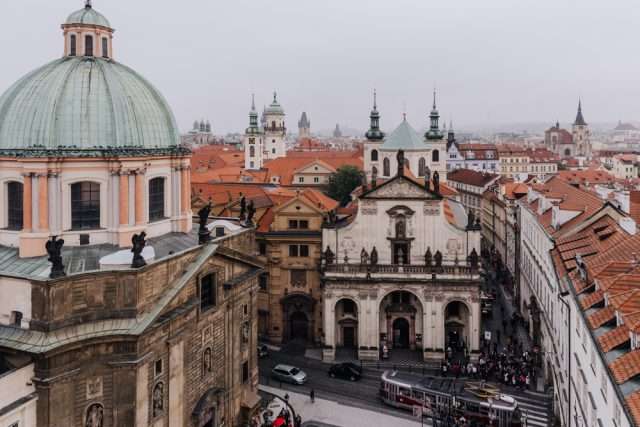 A monastery is a community of monks or nuns living together in a religious community, typically in a building or group of buildings that are separate from the outside world. Monasteries are often associated with certain religions, such as Christianity, Buddhism, or Hinduism, and can be found in many different parts of the world.

The word “monastery” comes from the Greek word “monasterion,” which means “a place of solitude.” Monasteries have been a part of many different religious traditions for centuries and continue to be important centers of spiritual practice and contemplation in many parts of the world.

Is it better to stay in Old Town or New Town Prague?

Prague Guide - January 17, 2023 0
Czech Republic has a rich and diverse music culture with a long history of classical music, folk music, and popular music. Classical music has a...