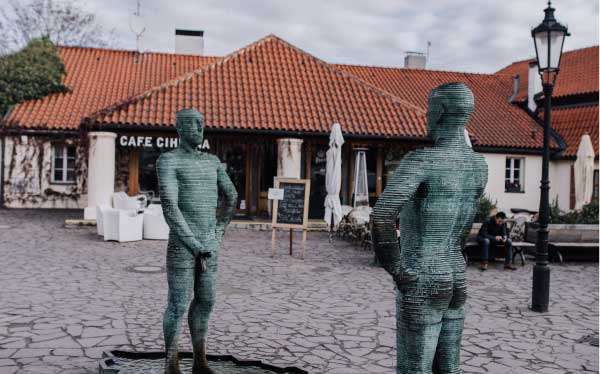 David Černý is author of Prague’s many interesting sculptures. Here you can find his interesting and famous artworks and stories behind them

In 1991 when David Černý was still a university student, he painted with his friends a Russian tank pink. Pink symbolises the non-violent revolution which ended the communism rule in the Czechoslovakia. Now the torso of the tank, painted green again, is at Kinsky Square (on the way from Anděl to Újezd).

This sculpture is from 1999 and you can fnd it in Lucerna atrium – you can enter the building from Wenceslas square, Vodičkova street or Štěpánská street. The sculpture is showing Saint Wenceslas sitting on a dead horse which is hanging upside down. Do not miss this piece when you pass through the Wenceslas Square. The statue is supposed to hang there until the constitutional monarchy rules in Czech lands again.

In Husova street, nearby brewery u Medvídků (metro/tram station Národní třída) look up to see a man hanging above the street. The man is Sigmund Freud and the statue was made in 1997. The man is pondering whether to hold on or let go. Černý was reffering to Freud’s phobia – fear of his own death.

Just a few minutes from hanging Sigmund Freud you can find one of the newest work of Černý. It is 11 metres big head of Franz Kafka, the statue is outside behind the Quadrio Shopping centre from 2014. The statue is unique because of the rotation – statue is turning to the sides, reffering to Kafka’s Metamorphosis 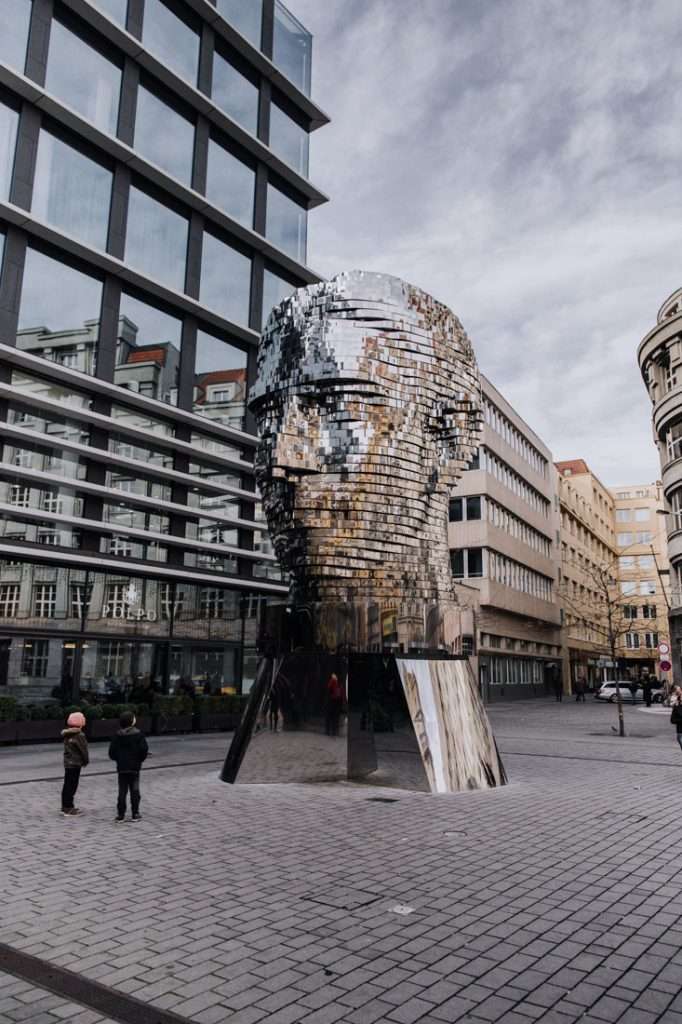 The Žižkov TV tower is very easy to be spotted from any higher location of Prague. If you look closely you will be able to see 10 giant babies climbing in the tower. The original babies were from 2001 but they were replaced with bigger ones in 2019. The statues are like other work of this artist quite provocative, this piece can 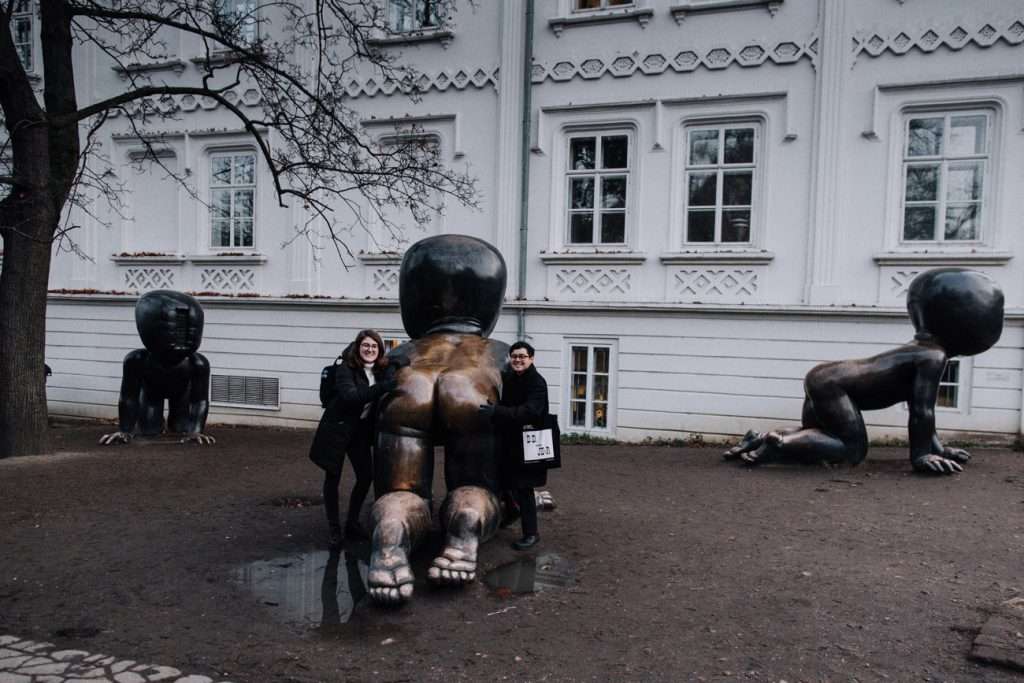 Same babies are located on the ground –  in front of Kampa Museum.

In front of Franz Kafka Museum in Malá Strana is a pair of bronze mechanical men urinating on the Czech Republic. The pissing symbolises act of aggression or marking the territory. This work is from 2004. 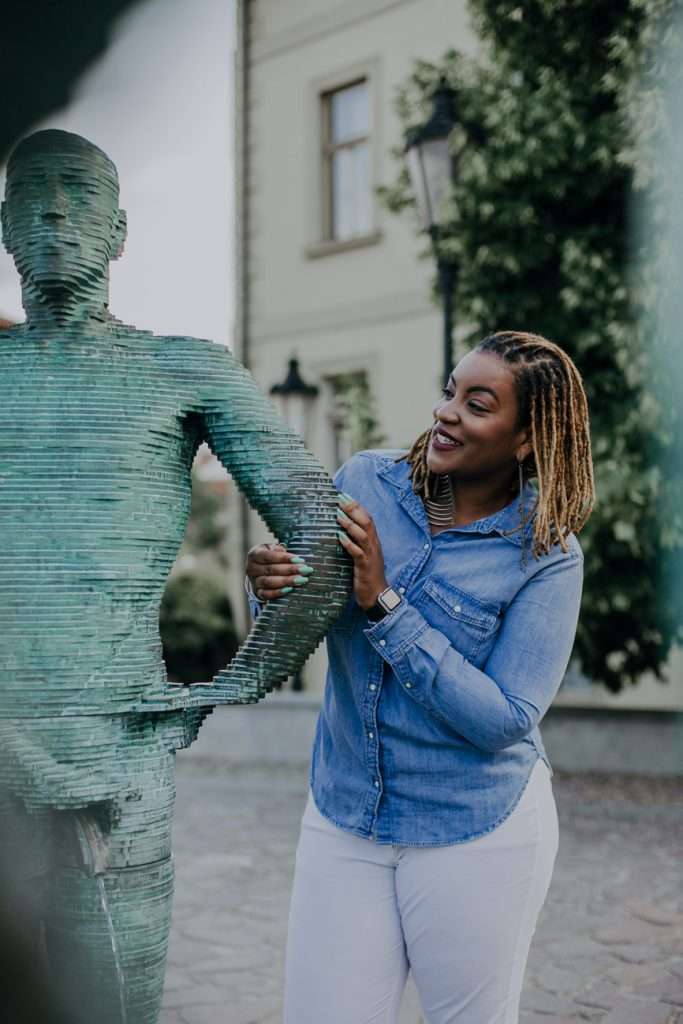 Prague Castle – the most beautiful and largest castle complex

When to Visit Prague?

Prague Guide - June 10, 2019 0
Lying at the heart of central Europe, Prague has a continental climate: winters could be cold, summers correspondingly scorching. The best time to visit to...