The legendary preacher – and Czech national hero – Jan Hus (often anglicized to John Huss) was born in the small village of Husinec in South Bohemia around 1372. From a childhood of poverty, he enjoyed a steady rise through the Czech education system, taking his degree at the Charles University in the 1390s, and eventually being ordained as a deacon and priest around 1400. Although without doubt an admirer of the English religious reformer John Wycliffe (and the Lollards), Hus was by no means as radical as many of his colleagues who preached at the Betlémská kaple. Nor did he actually advocate many of the more famous tenets of the heretical religious movement that took his name: Hussitism. In particular, he never advocated giving communion “in both kinds” to the general audience.

In the end, it wasn’t the disputes over Wycliffe, whose books were burnt on the orders of the archbishop in 1414, that proved Hus’s downfall, but an argument over the sale of extravagance to fund the inter-papal wars that prompted his unofficial trial at the Council of Constance. Having been guaranteed safe conduct by Emperor Sigismund himself, Hus naïvely went to Constance to 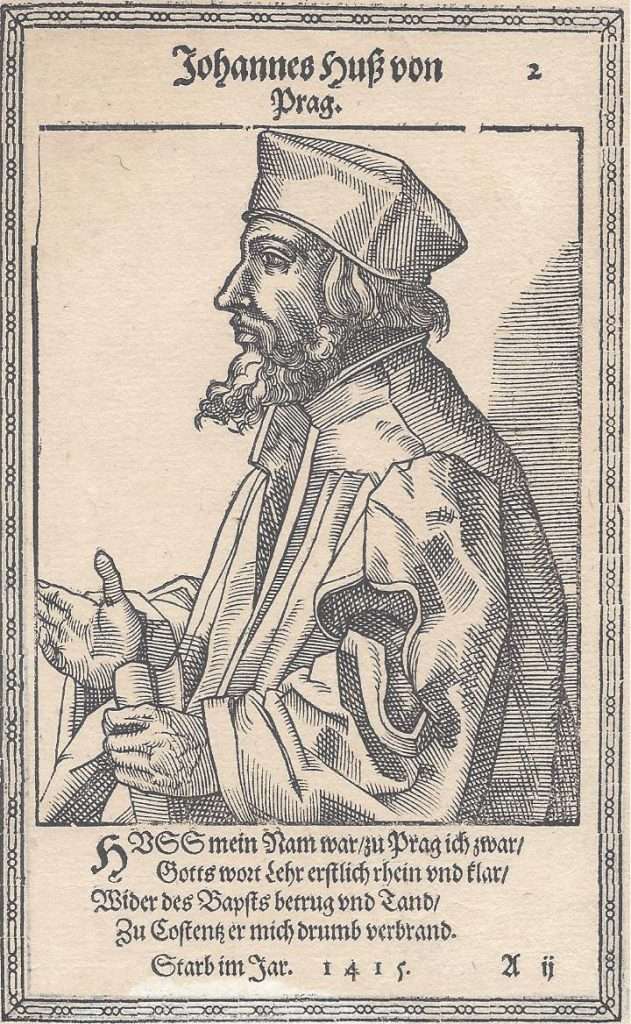 defend his views, and was burnt at the stake as a heretic on July 6, 1415. The Czechs were outraged, and Hus became a national hero overnight, inspiring thousands to rebel against the authorities of the day. In 1999, the pope expressed “deep regret” over his death, but refused to pardon Hus – the anniversary of Hus’s death is now a Czech national holiday.

Is CBD same with THC? And is it legal in Prague ?

Prague Guide - October 30, 2019 0
Petřín Lookout Tower, one of the most prominent landmarks of Prague, was built as part of the Jubilee Exhibition in 1891 as a loose copy...