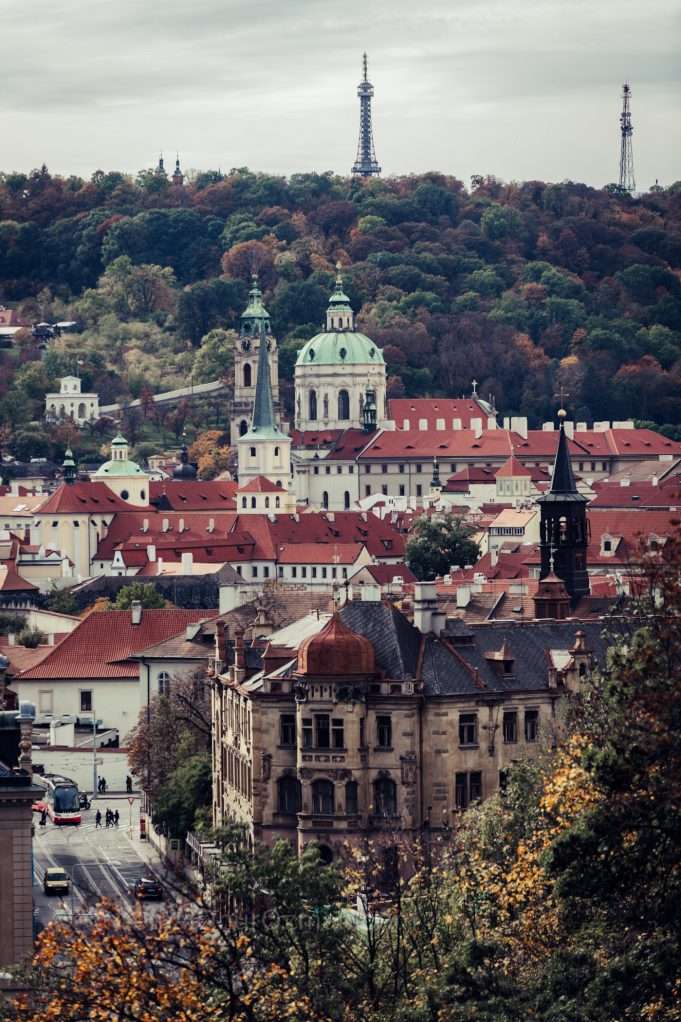 The Museum of the Infant Jesus of Prague presents some of the statue`s historical robes as well as robes from all over the world. You can also see the nativity scenes from various countries. The entrance to the museum is located in the church, next to the main altar on the right.

According to sources, the statue of the Prague Infant Jesus originates in Spain. It was probably made in Spain sometime in the second half of the 16th century or earlier. Legend says that the Infant Jesus miraculously appeared to the monk who moulded the statue based on his vision A different legend tells us that the statue was owned by St. Theresa of Jesus who greatly venerated Jesus’ childhood and spread the veneration of the Infant Jesus throughout Spain. She is said to have given the statue to friend whose daughter was getting married in Prague. 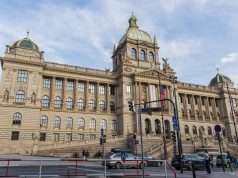 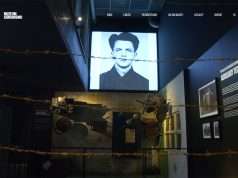 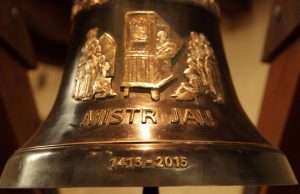