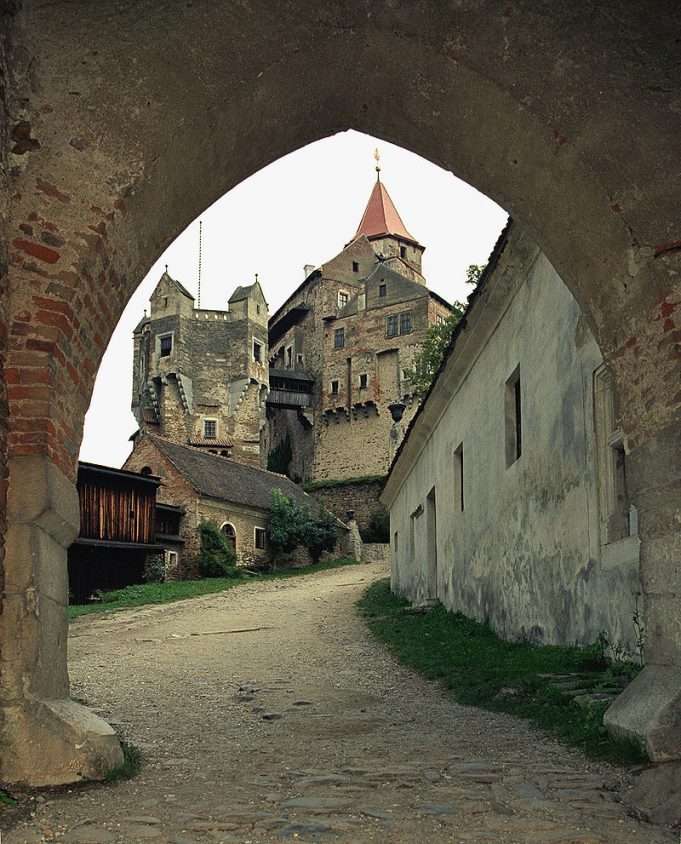 One of the most visited Moravian castles is Pernštejn  Castle, which attracts tourists from all over. It has stood on a rock above the town of Nedvědice for almost eight centuries and has never been conquered during its entire history.

Travel back in time to the creation of the famous bison head with a thicket in the nostrils, which used to be the coat of arms of the lords of Pernštejn for centuries . When visiting Pernštejn, you will easily forget that you are in the 21st century.

At the castle, you can visit the standard route around the main palace , which covers about a third of the total area of ​​the castle, or you can book a special tour in advance. The ordered route includes a comprehensive explanation of the history of the Pernštejn family and a more detailed tour of the otherwise forbidden interiors of the castle. You can see, for example, a circuit dedicated mainly to the 19th century in the castle , which includes fully furnished interiorsfrom the time of the Mittrowskis. The next route includes a complete architectural and historical development. It includes a visit to the cellars and attic. One of the routes also includes a tour of the chapel, sacristy and climbing the tower .

You can choose from several tour routes:

A new modern parking lot has been in operation since 2015 . The old one above in front of the castle is canceled and parking here is prohibited. The parking lot is about a 10-25 minute walk from the castle. 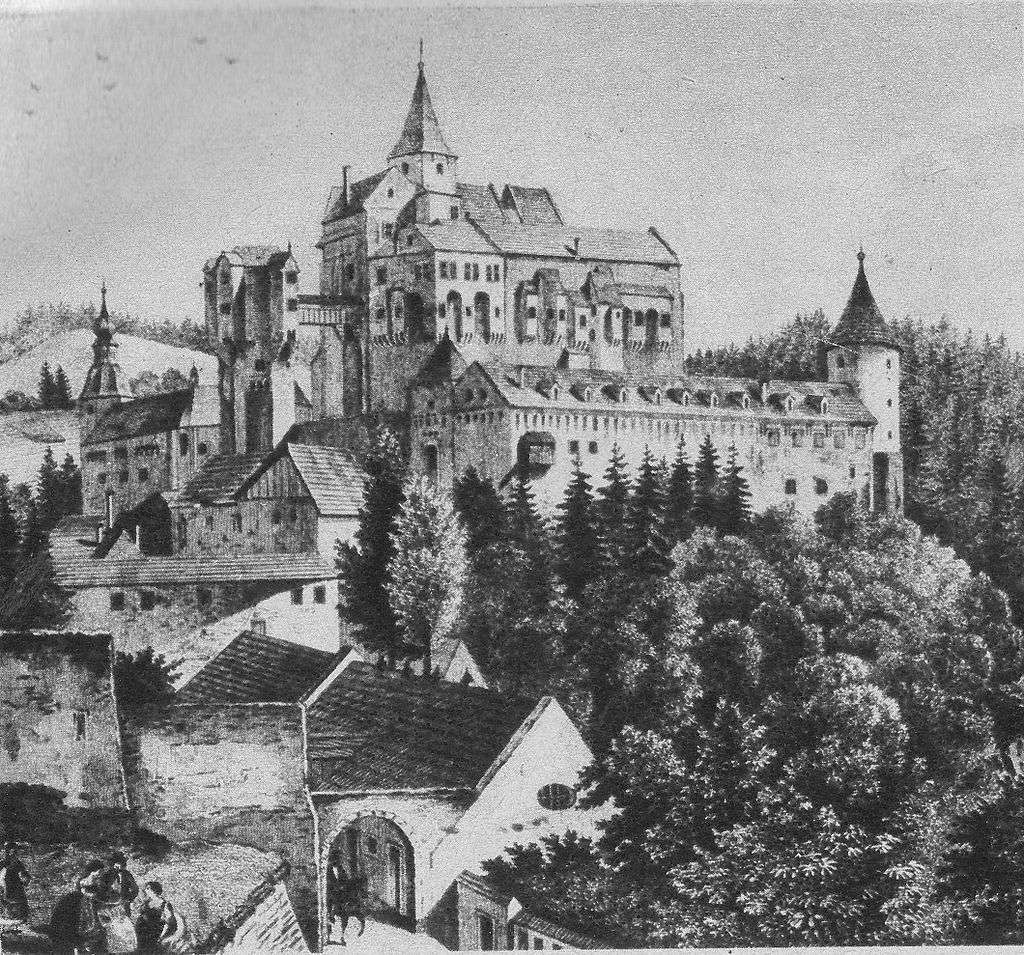 From the history of the castle

The historical origin of the Pernštejn family and their castle is unknown. It is certain that the castle began to be built on a rocky promontory sometime in the 13th century. The first known owner was Štěpán z Medlov , whose grandson adopted Štěpán z Pernštejn as his name. Pernštejn Castle became the main residence of this family for many years. To this day, the castle has preserved its late Gothic to Renaissance face , which it had in the 16th century, when it was completed. At the time when Pernštejn was founded, the Pernštejn family was one of the richest families in the Czech lands. Irrevocable loans to the emperors became fatal for them . It was this that forced them to sell off the huge estate , which at one time was even more extensive than the Rožmberská estate. Over the centuries, new building styles have had little effect on the exteriors of Pernštejn, only the interior has been modified.

A new tour circuit through the garden is being created for visitors , which will offer the option of a self-guided or guided tour, as well as a quiet zone and walks of varying difficulty, including a section accessible to visitors with limited mobility.

The gardens around Pernštejna Castle are returning to the form they had at the beginning of the 19th century , when they were extended to the entire southern slope and supplemented with small buildings such as a hermitage, a Chinese pavilion, a Turkish bath, an obelisk, an umbrella or a waterfall. You can look forward not only to these restored buildings, but also to an exhibition presenting a unique work of garden art, including a haptic model. There will also be a substantial improvement in the standard of services provided, and the new lookout located on the terrace will also contribute to the satisfaction of visitors.

The restored Pernštejn gardens will be made available to the public in 2021 . The project is co-financed by the European Union from the Integrated Regional Operational Program.

Note: The stated price applies to the basic range – from Gothic to the 20th century.

Prague Guide - December 26, 2022 0
Prague is a city with a rich cultural history and a vibrant music scene, and there are many venues where you can enjoy concerts...