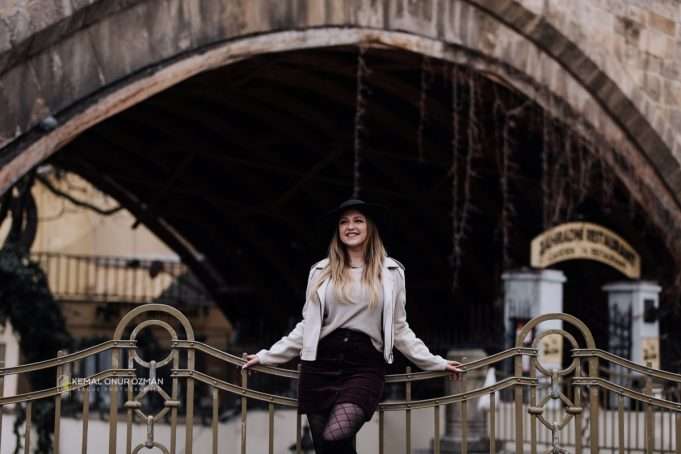 This park – an island between the Vltava River and its side branch, Čertovka, where you can see the huge mill wheel of the 15th century former Grand Priory Mill, is one of the most romantic and picturesque places in the city. Not surprisingly, the prestigious traveler’s server Virtual Tourist declared it the second most beautiful city island in the world. Grassy areas of the island are widely used for picnics and relaxation. And you can so many locals with their dog running around or playing.

15th Century’s mill in Kampa Island and it’s available to see ob the the Island.

The modern art Museum was founded on the initiative of Czech emigrant and patron of arts Meda Mladek.After the Velvet Revolution in Prague she and her husband Jan decided to Open their collection to the public. It’s accessible since 2003. You can see many Czech modern artis’s work Jiri Kolar, Marian Karel, Frantisek Kupka and more…

The oldest written mentions of Kampa date back to 1169. Natural floodplains and landslides, especially after the great fire of Malá Strana and Hradčany in 1541, gradually increased the island. At the beginning of the 17th century, the banks were strengthened.

Gardens were first established on Kampa itself, and from the 15th century onwards, mills and mill gardens began to be built on the island. One such mill was Sovův mlýn, named after Václav Sova of Liboslav, who owned the mill in the 15th century. Today, the Kampa Museum with its 20th-century art collections is located here.

Around Sovova mlýn there is the Odkolkovská garden, already inhabited in the 19th century by the bakery family Odkolkov. Several famous personalities lived in the houses in Kampa, such as Josef Dobrovský, Jan Werich, Vladimír Holan, Jiří Trnka, Jiří Voskovec or Adolf Kašpar(painter and illustrator to Grandmother Božena Němcová, Jirásek’s Philosophical History and other works of Czech and world literature). On the outskirts of Kampa on Velkopřevorské Square, the so-called Lennon Wall is painted , where every year on December 8, young people come on the day of his tragic death to light candles and honor his memory.

Prague Guide - April 2, 2019 0
Karlovy Vary or Carlsbad (About this soundlisten); German: Karlsbad) is a spa town situated in western Bohemia, Czech Republic, on the confluence of the rivers...