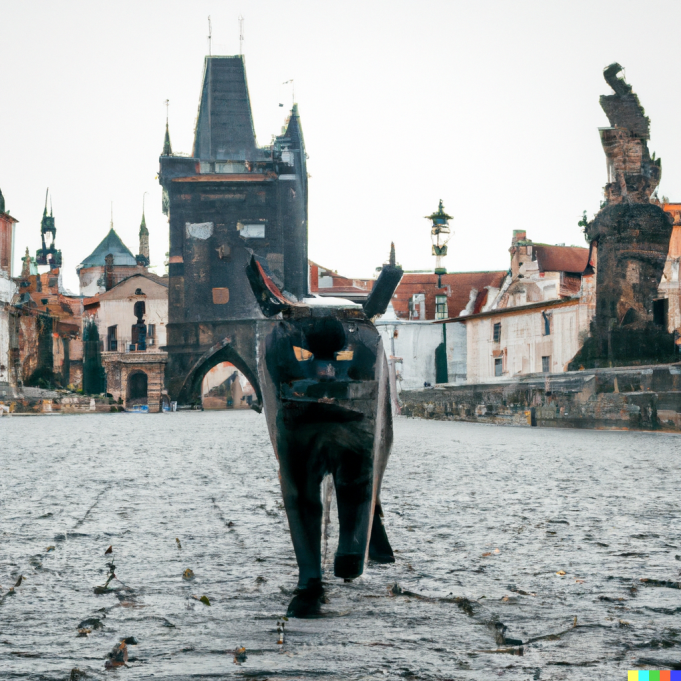 In addition to being seen as good luck charms, black cats are also a popular motif in Prague’s art and culture. They can be found on souvenirs, such as keychains, magnets, and t-shirts, and are often depicted in paintings and other works of art. There are even a few black cat statues in the city, including one in the Old Town Square that is believed to bring good luck to those who touch it.

Why Prague is an Amazing Place to Get Married and Pre-Wedding Photos?

prague - October 12, 2022 0
The castle is a protected site. It is made of significantly eroded compact sandstone rock with vertical or even overhanging rock faces and an...

Where is the Best Prague Easter Market ?