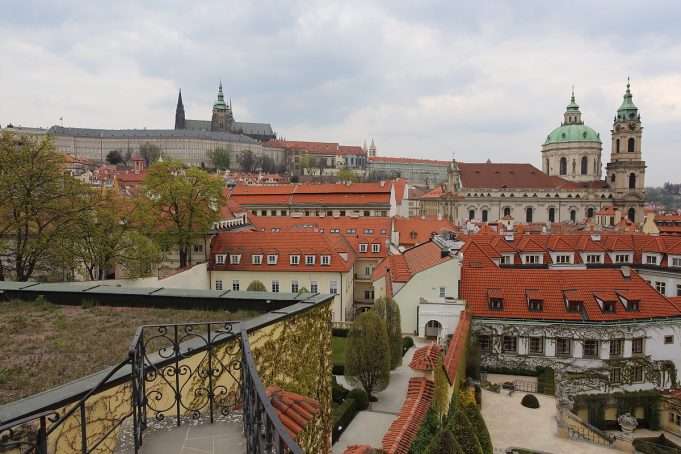 Prague has been home to a number of important figures in the fields of literature, philosophy, and science who have made significant contributions to Jewish culture and history. Some examples of notable Jewish figures from Prague include:

These are just a few examples of the many important Jewish figures who have lived and worked in Prague. The city has a long and rich history of Jewish culture and has been home to many influential and talented individuals.

Prague Guide - July 27, 2022 0
The expositions of the Botanical Garden of the Charles University in Prague in Karlovy Vary are divided into greenhouse and outdoor. In the greenhouses...