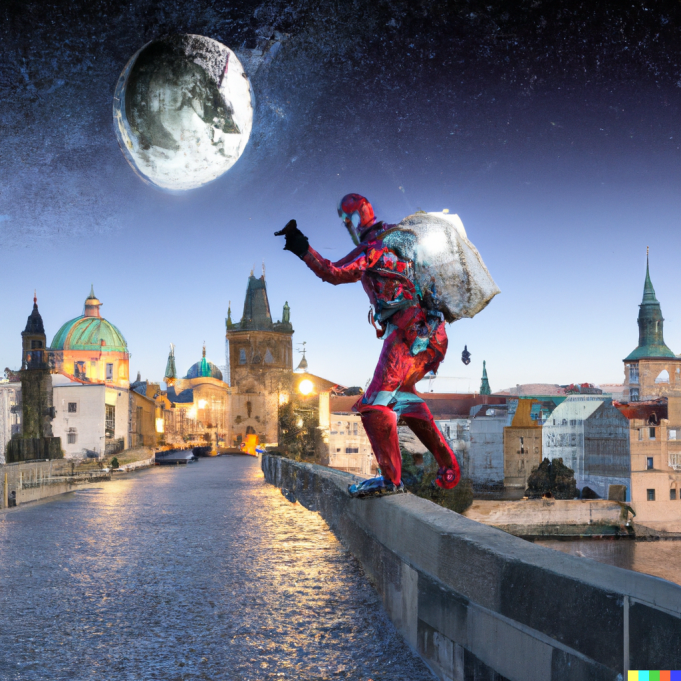 The Czech Republic is a member of the European Space Agency (ESA), which is a major player in the global space industry. Czech scientists and engineers have worked on a number of important space missions and projects with the ESA, including the Mars Express, the Rosetta, and the ExoMars missions. 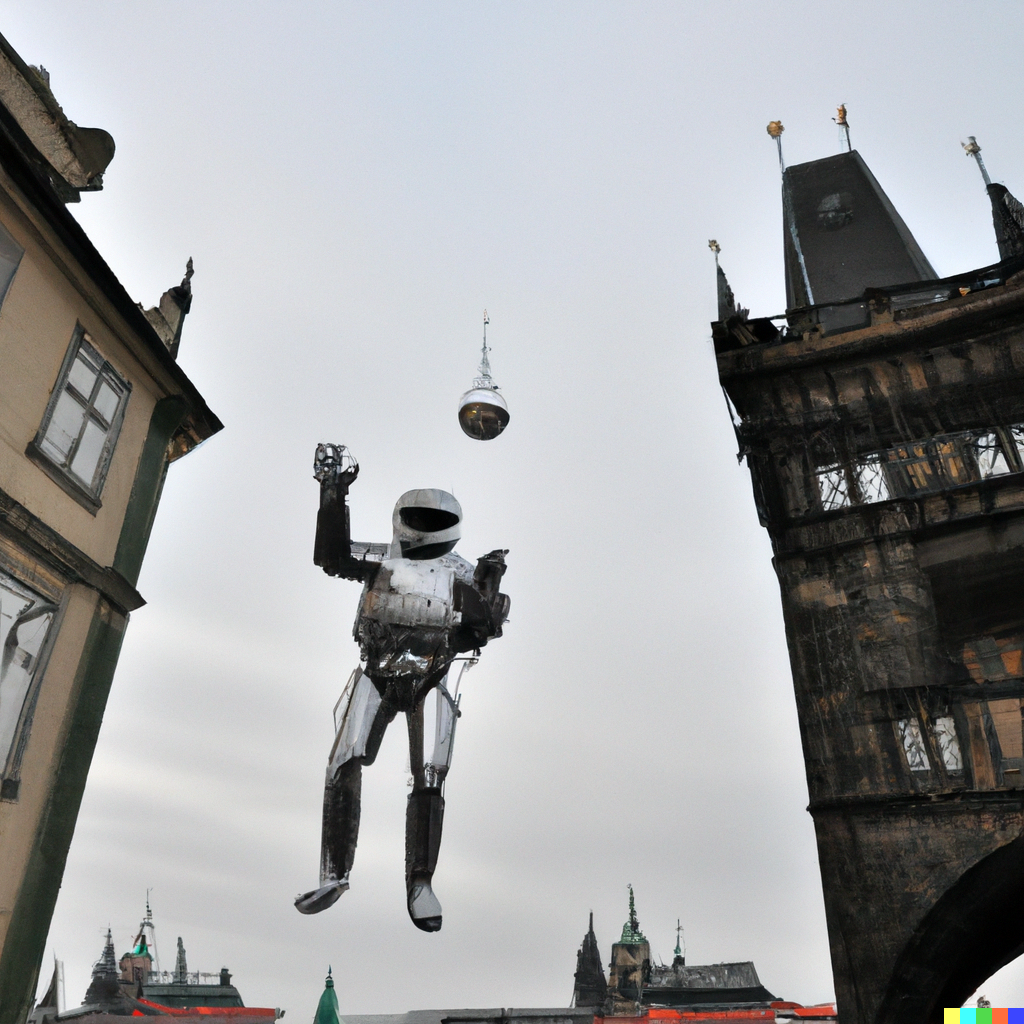 The Czech Republic is home to a number of space-related research institutions and companies, including the Institute of Atmospheric Physics of the Czech Academy of Sciences and the Czech Space Office. These organizations conduct research and development in a variety of areas, including satellite technology, space exploration, and space-based environmental monitoring.

The Czech Republic has also launched a number of its own satellite missions, including the 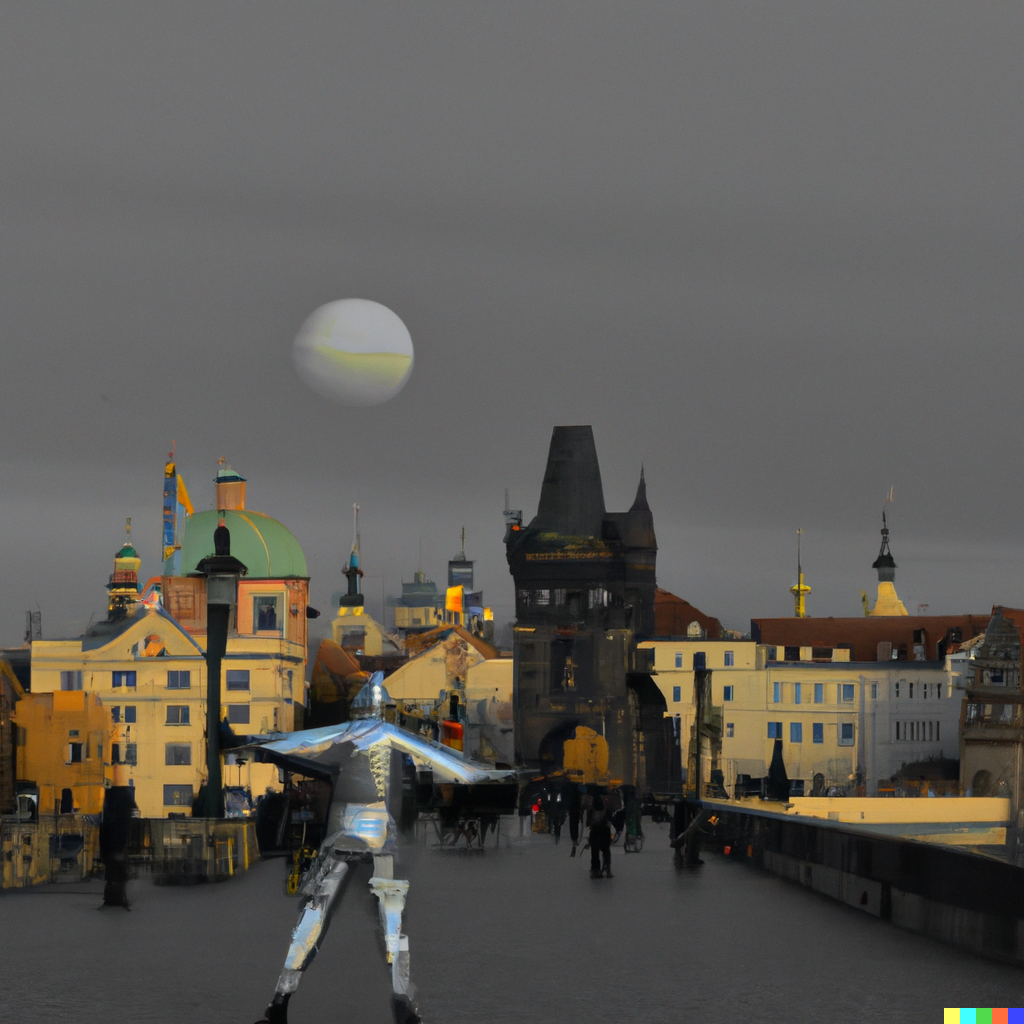 satellites. These satellites are used for a variety of purposes, including communication, navigation, and scientific research.

Overall, the Czech Republic has a strong and active presence in the global space industry and continues to make important contributions to space exploration and technology. 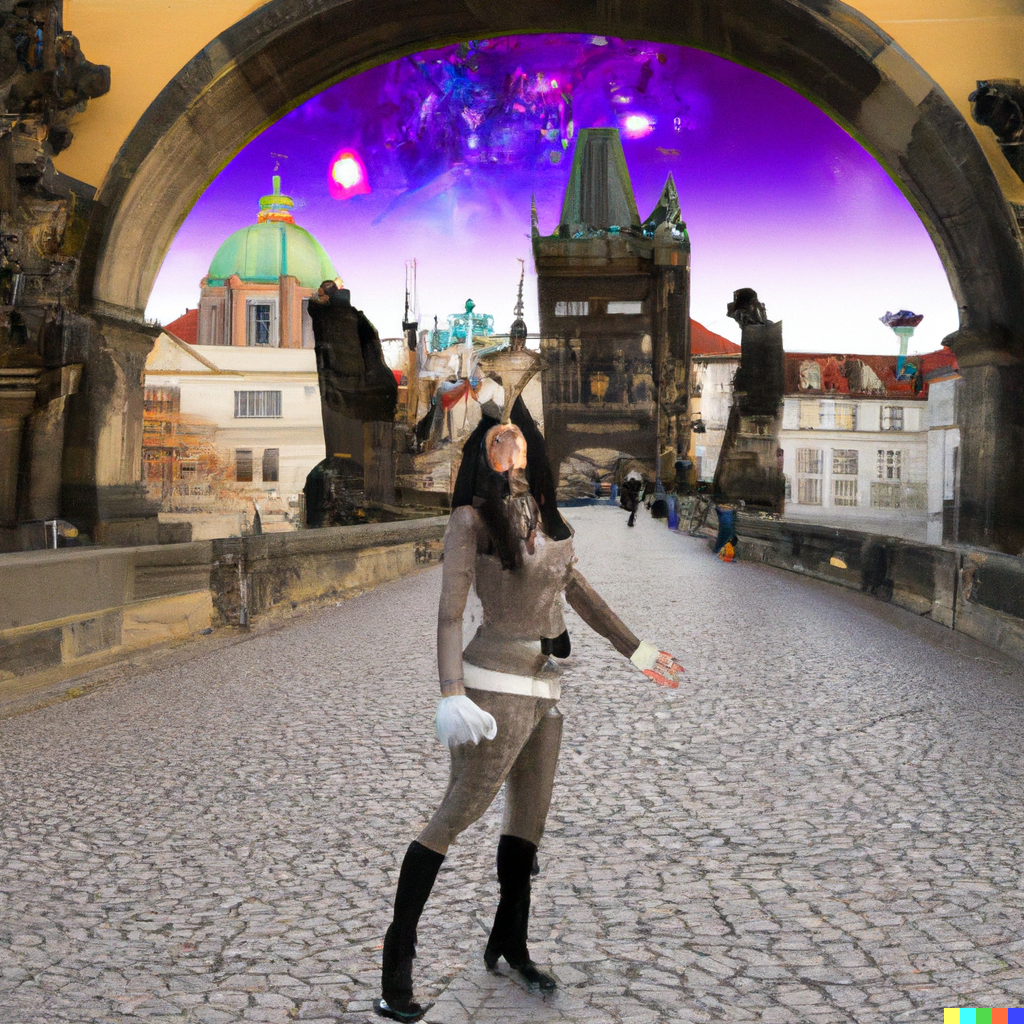 The Weather in Prague in January

Don’t Miss These Books About Prague